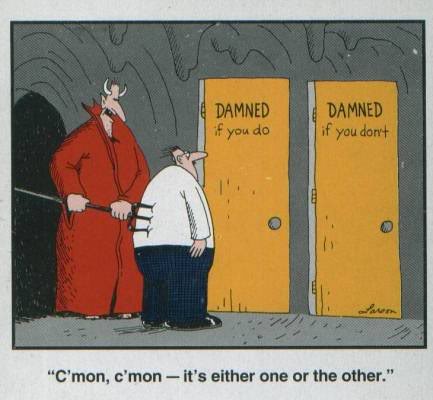 Finally, the toxic and awful #Election2016 comes to a merciful end.  Like a huge number of Americans, I find both @HillaryClinton and @realDonaldTrump to be ill suited for the presidency.   According to most polls, the majority of Americans would prefer to have another option for the nation’s highest office – just about any other option!  Yet, we are stuck with these two major party candidates and one of them will become the president on January 20, 2017.

What is interesting is that had either party selected a more suitable candidate, they would have won in a landslide.  Virtually any other Republican would handily defeat Secretary Clinton and virtually any other Democrat would handily defeat Mr. Trump.  Yet both parties went to the bottom of the barrel to find the most reviled candidates that they could.  Currently 54.6% of Americans have an unfavorable view of Clinton and 58% of Americans have an unfavorable view of Trump.  So, the American people are heading to the polls (or have already voted) in an election in which they feel they are voting for the lesser of two evils.

As part of this unfortunate majority, I have decided which of these terribly flawed candidates will get my vote.  Millions of Americans will hold their noses and try not to gag as they vote for the same candidate that I will, while millions of other Americans will do the same and vote for the other candidate.  On Wednesday (well, hopefully on Wednesday) some citizens will be relieved that what they perceive as the very worst scenario was averted; while some citizens will be convinced that the worst has indeed occurred.

View all posts by Steve Swope